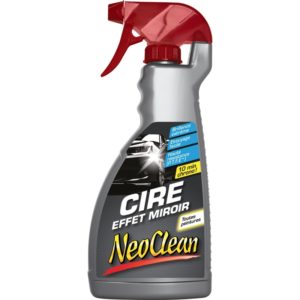 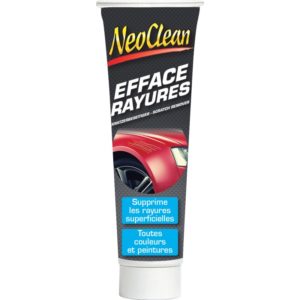 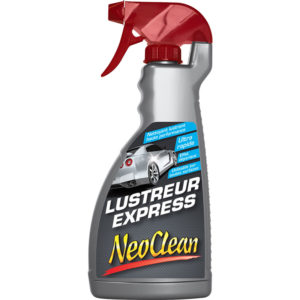 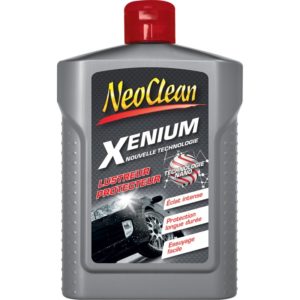 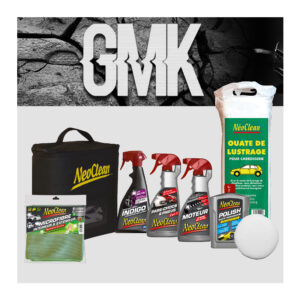 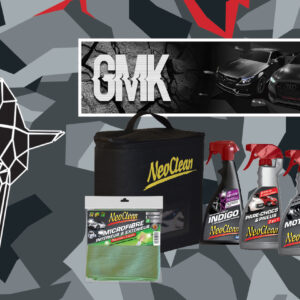 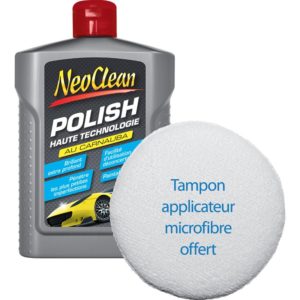 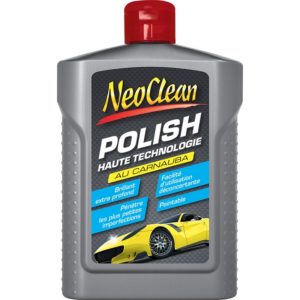 Car buffing and car polishing are often confused, but they are two different operations that do not have the same purpose. Polishing a car involves, as its name suggests, polishing the bodywork with an abrasive cream in order to remove some of its varnish. Buffing a car involves of applying a layer of buffing product to protect and restore the bodywork's shine.

Why use car polishing and buffing products?

Polishing and buffing your car are two important and complementary steps.

Polishing will correct the bodywork defects and restore its smooth appearance while removing micro-scratches, stains and oxidation of the paint. It thus takes place before the buffing phase.

The purpose of buffing is to nourish paintwork and give your bodywork a shiny finish while protecting it from exterior external wear and tear. The buffing process is carried out either by hand or by machine using a buffing machine.

When should you use a car scratch remover (polish) and a car buffing product?

Polishing is usually carried out three times a year so as not to strip your bodywork. Buffing should be renewed every two months, or when the water-repellent effect (presence of round drops on the bodywork) is no longer visible.

Whether polishing or buffing is involved, it is important to carry out these two steps on a previously cleaned vehicle to maximize their effects.

close
close
Start typing to see products you are looking for.